CLANKING metal shelves rang in the now empty room on Kelly Street, as the Scone Target Country staff pack away their beloved store.

After trading ceased on Saturday, Target store manager Kelly Woods will officially lock the doors and hand over the keys today.

Together, this Target superwomen team has 64 years of service under their belts, working alongside each other for more than a decade.

As they scanned the last of the clothing to be packed and sent it away to the surviving Target stores, they shared their favourite retail memories, reminiscing over what they will miss most, now their Target days are over.

How did you feel on Saturday?

Kelly: “When we shut the shop down on Saturday night, that was emotional. The customers were so great on Saturday, it was good to see the support. They were in here, a lot of them wished us well. It was a good positive energy day. A great last day of trade.

Mandy: “On Saturday, there were 15 people lined up at that door and then they just kept coming in after that. I lost track after that.

Toni: “Thank you to all of our customers. We also couldn’t have done it without Kelly.

Kelly: Shout out to Kerry Williams, she had a good run and retired with the business and Tabitha Williams who worked here for 25 years.

How do you feel packing up?

Kelly: “Because we’re still working at the moment, it feels like stocktake but we’re taking it off instead of putting it on. For myself, it’ll be when that key gets handed over and my job’s done.

Mandy: “Kelly put a goodbye post on our group Whatsapp chat and we cried.

Kelly: “That pulled some heartstrings.

Toni: “My kids won’t be getting more clothing (laughs). All my kids have never had to buy clothing in three years.

Mandy: “I think i’ll be better off financially not working here,” she laughed.

What is your funniest in-store story?

Kelly: “Of course, we’ve had those horror stories, dealing with poos and wees.

Donna: That poo that happened in the middle of the store! And that time we had to clean up spew.

Mandy: “That kid pooped somewhere in the aisle, that was hilarious.

What is your favourite work memory?

Mandy: “I liked when we changed from Fosseys to Target, that was a really big occasion. The stock used to reach the roof, there was so much product.

Kelly: “When we did nightshifts, we brought in the big speaker, connected the iPhone to it and cranked up the music.

Mandy: “Stocktake. We used to have to log every barcode, by hand.

Donna: “Half the town would be in here for stocktake, you’d just bring in anyone.

What will you miss the most?

Donna: “Being serenaded by my favourite customer, who used to come in his wheelie cart.

Mandy: “Customers and interacting with people. It’s my social life! I feel it’s how you keep in touch with your community.

Donna: The team. Most of us have worked together for at least a decade.

Kelly: “I’ll definitely miss my team the most. I have customers like Joan, who is in her nineties. She made an effort to come down on Saturday and say goodbye to us at the counter and that nearly broke me, she’s just beautiful. I’ve got customers that I see every day. I’ve got the two girls on either side of the shop that I see every morning and every afternoon when they’re opening their businesses. For me, it’s going to be that sort of thing.

Where will you go now?

Kelly: “I’m going to take a little break and then see what pops up. We’ve still got some people in the interview process for jobs. There are two still at school, one will stick to studies and the other will look for casual work.  The team has been quick to adapt to change, that’s one thing Target taught us well.

Toni: “I’ve been really lucky to pick up the store management position at Williams in Muswellbrook.

Mandy: “If anyone needs photos taken, give me a call!

Kelly: “We’ll all keep in touch. We’ve been sharing jobs with each other through the group chat, trying to help each other out. We’re going to have a get-together at the end of the month, debrief, bring out the photos and reminisce with some stories.

What do you think about the future of retail?

Kelly: “When I started we had 21 on the books and we’ve now ended with nine including two full-timers. Tamworth and Cessnock will be the closest stores now, it’s a little bit of travel but they’re also doing the online stuff. I’ve always really enjoyed working for Target, it’s a really good business. It is disappointing we can’t convert but we don’t fit the model. We’re not big enough to take on that space.

Kelly: “Retail is changing. I’ve got an 11 and 12-year-old and if you mention anything, they’ve already searched it, they know the best price, where to get it from and then say, ‘oh mum I’ve got free postage.’ Covid-19 fast-tracked things that were always going to be here but we had a good run. 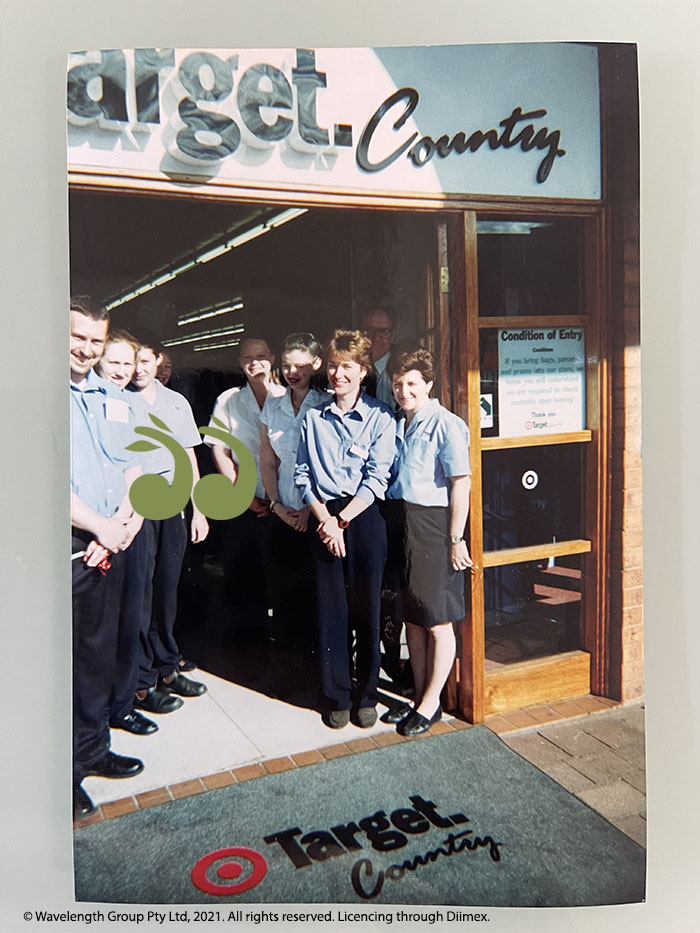 A staff photo taken at the Bill Rose opening when Fosseys converted to Target in 2000. Photo: Mandy Mitchell-Kennedy. 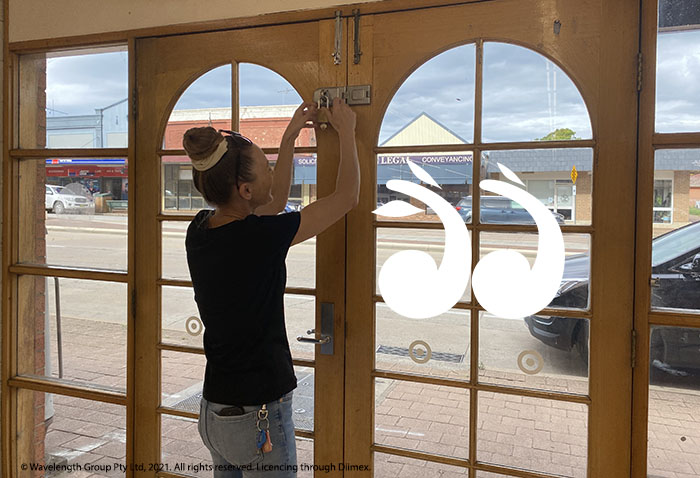 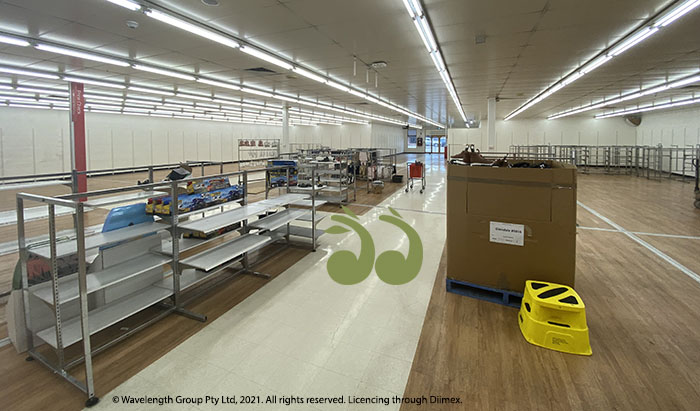 The team scanning clothes and packing away shelves during one of their last working days together. 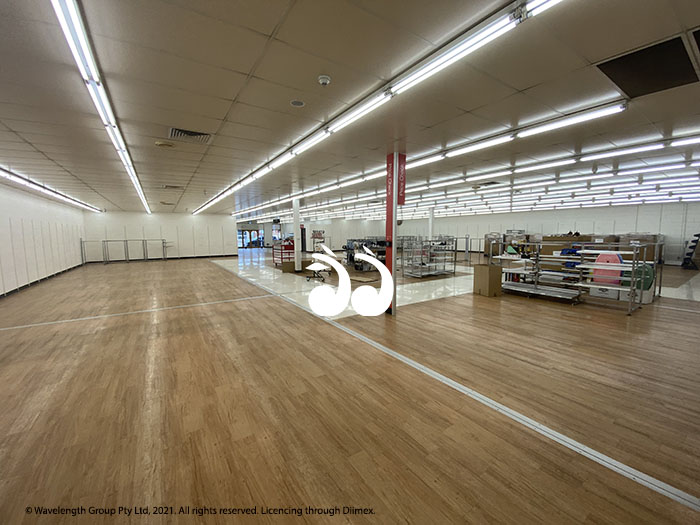 An empty space of what used to be Scone’s Target Country store on Kelly Street. 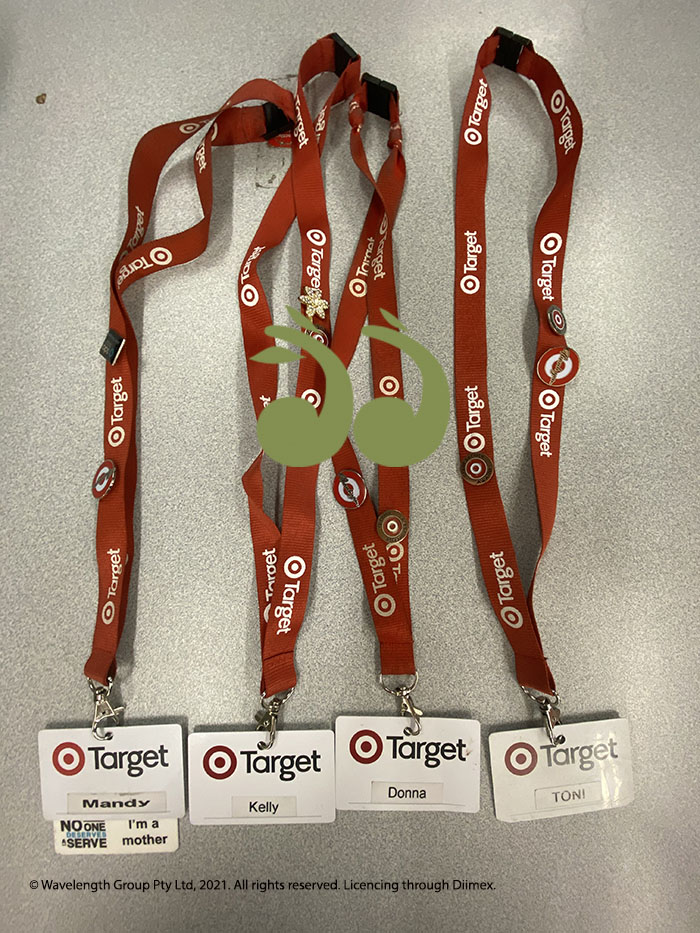 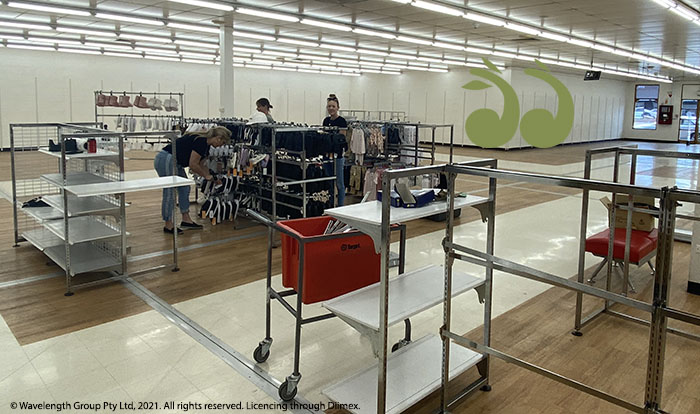 The girls saying goodbye to “the biggest game of tetris you’ll ever play.” 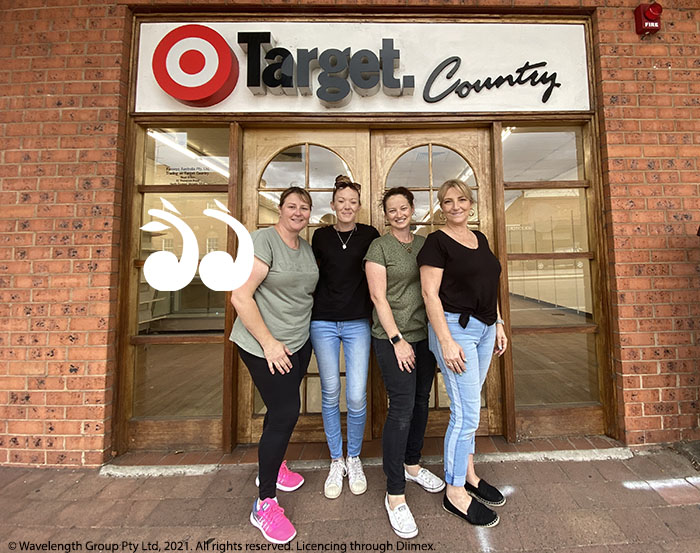 “All good things must come to an end.” (L-R): Toni Peachey, Kelly Woods, Mandy Mitchell-Kennedy and Donna Ward out the front of the closed Target store. 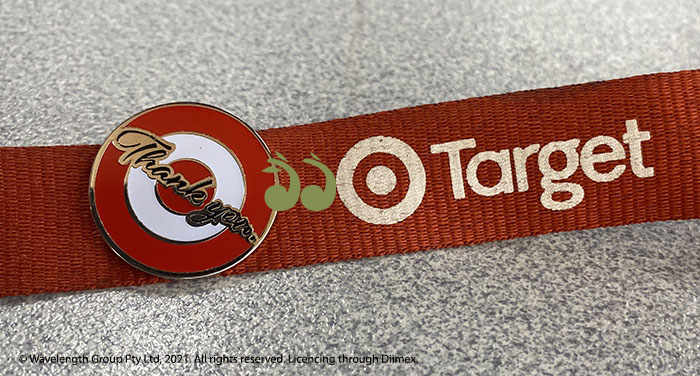 Thank you and farewell to the Target Country Scone team.

« Nationals pass over Sue Moore for Layzell
Op Ed: No mea culpa for the Upper Hunter »