A new United Service Station is being built at 226 Mayne Street, Murrurundi, opposite Pat’s Cafe.

The service station is expected to cost up to $5 million will include car and heavy vehicle refuelling facilities and associated parking areas, as well as a convenience store and ancillary truckies dining and restaurant with drive-thru facility.

The previous shop building, which was the only remaining structure on the site, has now been demolished in preparation for the new station.

Project details and update can be found here. 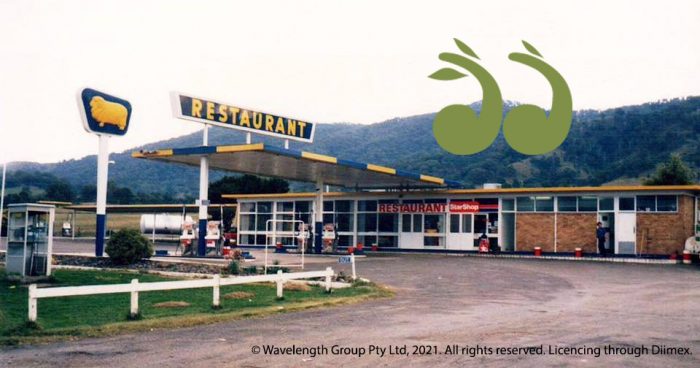