Filed in Just In by Elizabeth Flaherty January 14, 2021

The tobacco was being grown over two hectares, with almost another hectare of seedlings, all of which was seized and destroyed.

Also seized, was farm equipment used in the production of the tobacco including planting machine, a tractor, a spray boom and fertiliser.

Phil Brezzo, assistant commissioner with Australian Border Force, said it is illegal to grow tobacco in Australia and illegal operations are used to fund other areas of organised crime.

“This operation highlights how the Taskforce works with its law enforcement partners to detect, disrupt and dismantle serious organised crime syndicates that deal in illicit tobacco,” Assistant Commissioner Brezzo said.

“People who engage in the illicit tobacco trade – whether it is growing, importing, supplying or buying black market tobacco – not only put money into the hands of organised criminals, but they deprive the community of tax revenue required to fund essential services such as roads, schools and hospitals.”

Ian Read, assistant commissioner for the Australian Taxation Office said illicit tobacco costs the community $822 million each year and asked for assistance from the public in identifying where illegal crops are being grown.

“Public tip offs build on the intelligence we gather from a range of sources and help us to identify, seize and destroy these illicit crops before they are harvested and sold on the black market. If you suspect that illegal tobacco is being grown or manufactured in your community you can confidentially report it online at ato.gov.au/tipoff or by calling 1800 060 062,” Mr Read said.

“Signs to look out for include intense labour production between November and May, suspicious enquiries about land for lease, unexplained use of water resources and large crops of leafy plants that may resemble kale, cabbage or corn.

“If you see a crop of tobacco, you can be certain it’s not legal. It has been illegal to grow tobacco in Australia for more than a decade. If convicted, growing tobacco carries a maximum penalty of 10 years imprisonment,” Ian Read said.

He is due to appear in Singleton Local Court in February.

The raid was conducted by a multi-agency taskforce including Australian Border Force, the Australian Taxation Office and the NSW Police. 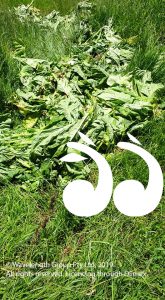 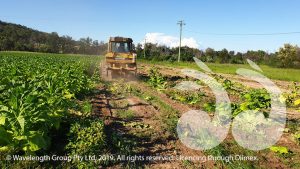 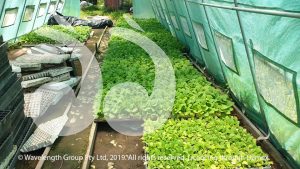 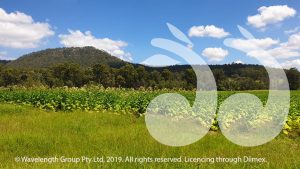 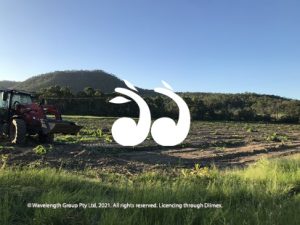 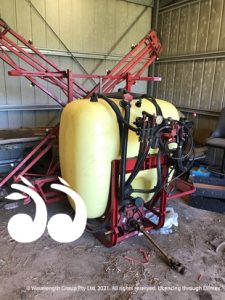 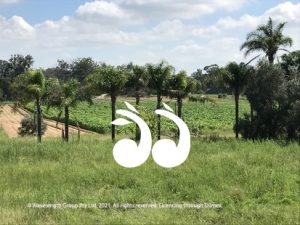 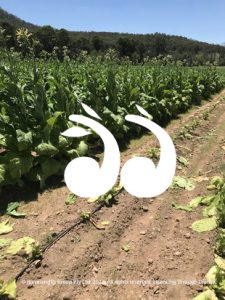 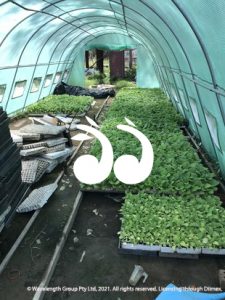