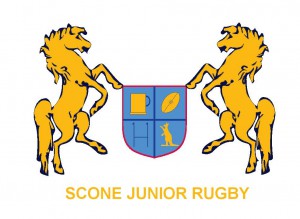 Scone Junior Rugby Union Club is based in Scone and has been operating since 2012.

It is the youngest club in the Central North Competition, which has teams from ranging from Scone to Moree. We have approximately 150 members from Under 6s up to Under 18s.

Training is held on Friday nights at Scone Rugby Park, Aberdeen Street, from 5pm where players receive a sausage sizzle and parents can catch up at the club house.

Training for the 2016 season is set to commence on April 1, with the first carnival in Walcha on May 1. Carnivals are held on Sundays. Players are encouraged to attend carnivals, however they are not compulsory.

Scone Junior Rugby Union also host the Cauliflower Cup, which attracts clubs from across NSW, and raises money for people with sports injuries. 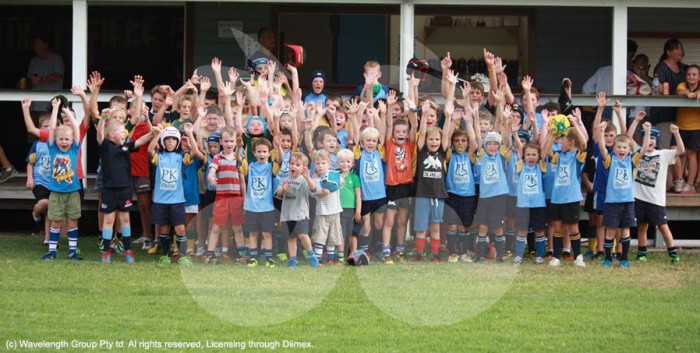