THE Office of Local Government (OLG) is investigating New South Wales Council general manager salaries, after learning some were getting paid more than the Prime Minister and State Premiers.

Local Councils determine the general manager’s annual remuneration package (salary plus compensation payment), which according an OLG consultation paper, currently vary from $143,270 up to a massive $633,852.

The OLG is now seeking feedback from Councils and the public on General Manager salaries to assist with the investigation, which will look at implementing an independent body to set the remuneration of general managers instead of Councils.

The Council has not disclosed the amount they had to pay on Mr McDonald’s contact, which had only just been renewed for 12 months, before he resigned.

Minister for Local Government Shelley Hancock said the salary investigation was initiated to, “address community concerns they are too high with a large disparity across the state, an increasing gap compared to salaries of other workers and financial pressures facing some New South Wales Councils.”

“Therefore, the New South Wales Government is strongly considering mandating that salaries of general managers are set by an independent body, not by elected Councillors,” she said.

“These managers should receive remuneration not only in line with their duties, skills and experience but in accordance with community expectations,” she said.

For more information on the consultation paper and how to make a submission, click here. 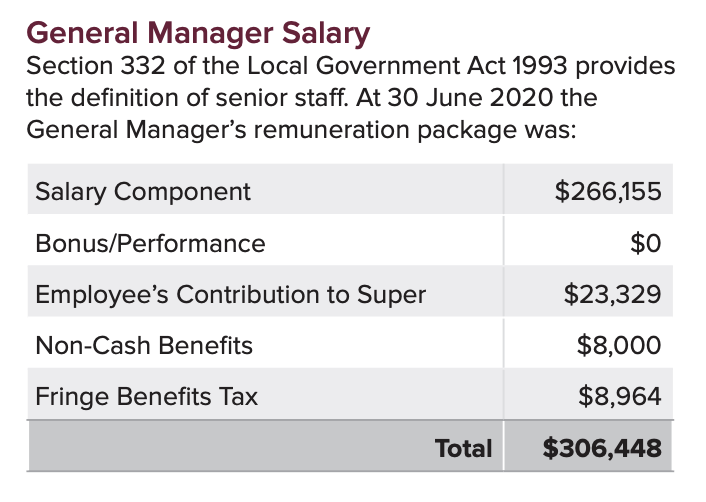 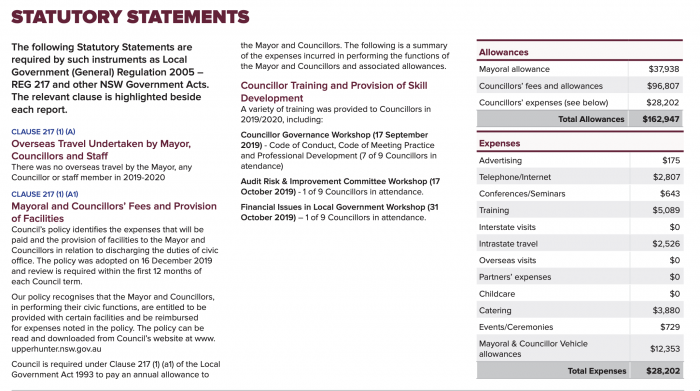