SUE Abbott, Greens candidate for the May 22 Upper Hunter by-election is calling for a state wide load-based licencing scheme to regulate pollution levels in the Hunter River.

Ms Abbott said heavy metals from coal mines are currently polluting the river and the absence of a load-based scheme is giving the mining industry precedence over the river’s long-term health.

“A load-base licencing scheme is not in operation at the moment. There should be one so we know what’s going into the river and know that it’s being regulated and monitored,” Ms Abbott said.

“I think it’s ridiculous that you’re even permitted to do any pollution of rivers but there is a scheme where pollutants are regulated and for some bizarre reason, coal mining is exempt from that,” she said.

“There’s no reason for the coal mine industry to be exempt form this. The release of heavy toxic metals into the river system is not properly regulated. All other industries have load-based licencing in place to manage water polluting,” she said. 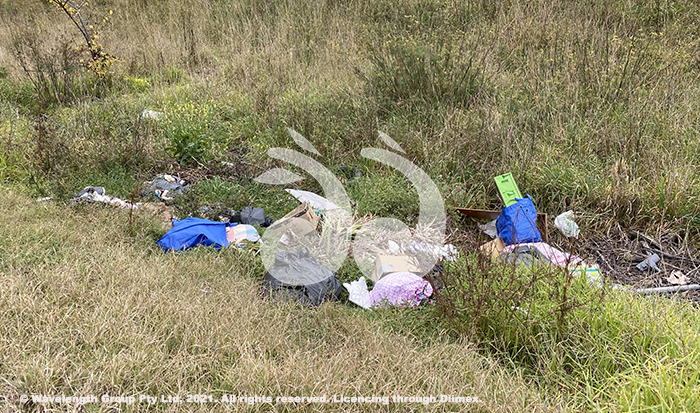 “The rubbish is probably minor compared to what’s actually in the water but it’s a sorry state of affairs when people are just tipping rubbish,” said Greens candidate Sue Abbott.

“The Greens have been talking about this for ages, the state of Australian rivers is poor. They’re really sick, we only have to look at the Murray Darling to know that,” Ms Abbott said.

A 2014 report commissioned by Lock the Gate Alliance stated most Hunter mines have Environmental Protection Licences (EPLs) which include maximum volumes of mine water to be discharged on a daily basis and limitations on pH and solids in the water.

However, the report also said: “It seems curious, to say the least, that these discharges are not licenced, monitored and regulated by the Environmental Protection Agency.”

“We have a real water problem. The NSW Government needs to be looking at a load-base scheme. We ought to be valuing our water, of all the things we need water and we shouldn’t be so cavalier about looking after it,” she said.

“We are the Hunter Valley, our valley is named after a beautiful river and it’s dying on our watch,” said Ms Abbott.