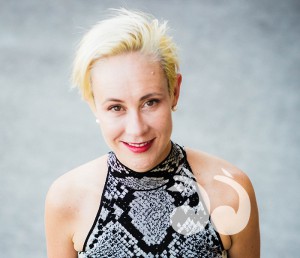 Elizabeth was born and bred in Scone and has more than 20 years experience in news media and public relations.

After graduating high school Elizabeth left Scone to attend Charles Sturt University – Riverina, where she attained a Bachelor of Arts degree in Television and Sound Production. During her study she began working in the media as a news vision editor with WIN Television and journalist with ABC Radio and Rural Press. After completing studies she moved to Canberra working with WIN Television and also completed a post graduate certificate in South East Asian Studies specialising in comparative politics.

Elizabeth began her career in public relations as the media advisor to Royal North Shore Hospital. During her time in public relations she has worked in government, not-for-profit and the corporate sector across a range of industries including health, energy, tourism, transport, finance, food and telecommunications.

In 2007 Elizabeth returned to her hometown of Scone to raise her young family. She established Wavelength Public Relations and continues to run the business which service clients in major capital cities and overseas from her base in Scone. In 2016 she launched scone.com.au and is enjoying the return to community news.