Filed in Just In by Taylah Fellows April 19, 2021
SHOOTERS Fishers and Famers (SSF) candidate Sue Gilroy is calling on the government to fund the Singleton and Muswellbrook bypasses including a full interchange, regardless of the by-election outcome.
Ms. Gilroy said if elected, she will hold the Liberal National government to account on their promise of a full bypass.

“The people of the Upper Hunter are sick and tired of hearing empty promises coming from the National Party,” Ms. Gilroy said. 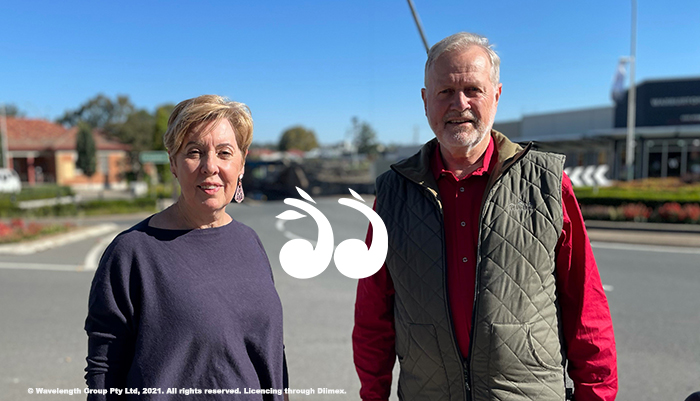 “The community has been asking for commitment to the by-pass from as far back as 2006 but apparently a by-election is what it takes for the Nationals to finally listen to the community of Singleton,” she said.

“We’ve heard throughout Michael Johnsen and the Nationals campaign in 2015 on their  ‘commitment’ to fund the bypass and nothing happened. He then rehashed the same commitment in his 2019 campaign and again nothing happened,” she said.

“If Shooters Farmers and Fishers are fortunate enough to win the election, we will hold them to account, and we’ve got a track record for doing that. We’ll make sure that the money they’ve magically found, they actually deliver on,” said Ms. Gilroy.

Robert Borsak, leader of the Shooters Fishers and Farmers party went on to criticise the pork barrelling trend that the Liberal National party campaign on.

“We saw it in Orange when Gladys and the Nationals tried to buy votes by dangling the promise of a sporting precinct if they voted Nationals. But it back-fired,” he said.

“When you vote National you get promised one thing in your electorate and sold out in Macquarie Street. With the Shooters Fishers and Farmers Party you get hard working local members who don’t back down on holding government to account,” he said.

“At least this time round, whether we win or not, at least we’ll force the government to focus on what the issues are,” said Mr. Borsak.