Despite the chilly weather, students refused to turn on the heaters in an effort to raise awareness for homelessness in Australia.

The students have now raised a whopping $13,400 for the St Vincent de Paul charity, after setting an initial fundraising goal of $4,500.

“It’s a great effort by them, for a great organisation and it just shows the community of this little group,” Principal Holstein said.

“We haven’t done a sleepout for a long time, I don’t put a lot on the year twelve’s because I want them focused on year twelve, but I’m sure the next group will come up with something,” he said.

“It’s good social gathering for them, with good guest speakers and it’s for a good cause. They’ve gone over the top, but they’ve also go a lot of sponsors behind them,” he said.

Students lined their sleeping bags at the back of the Aberdeen High School hall, danced, played games and listened to guest speakers Nick from the Muswellbrook PCYC and Jane Callaghan from the Where There’s A Will foundation.

School Captain Meg Southcombe said it was a night the close-knit Year 12 group will remember forever.

“It was cold this morning, but we had a fabulous night. The trivia got very heated,” Ms Southcombe said.

“The group will remember this night forever, so many good memories made,” she said. 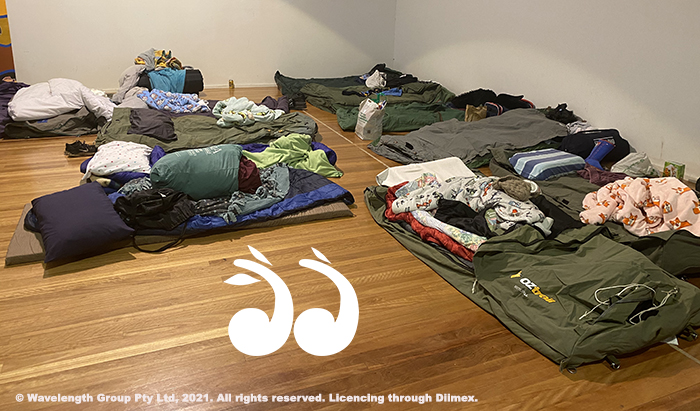 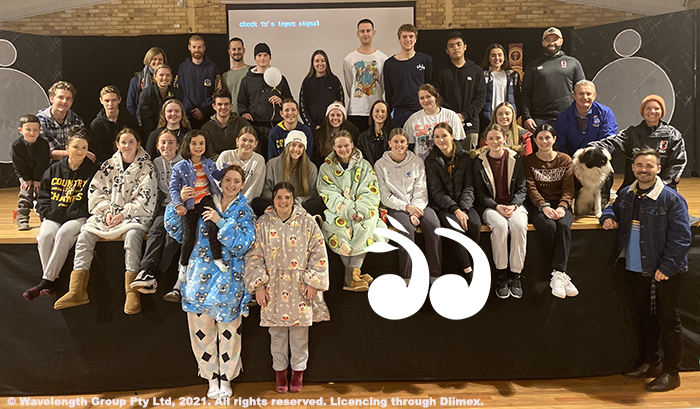 The year twelve’s are a close group of friends who all worked together to raise awareness for homelessness and money for St Vincent de Paul. 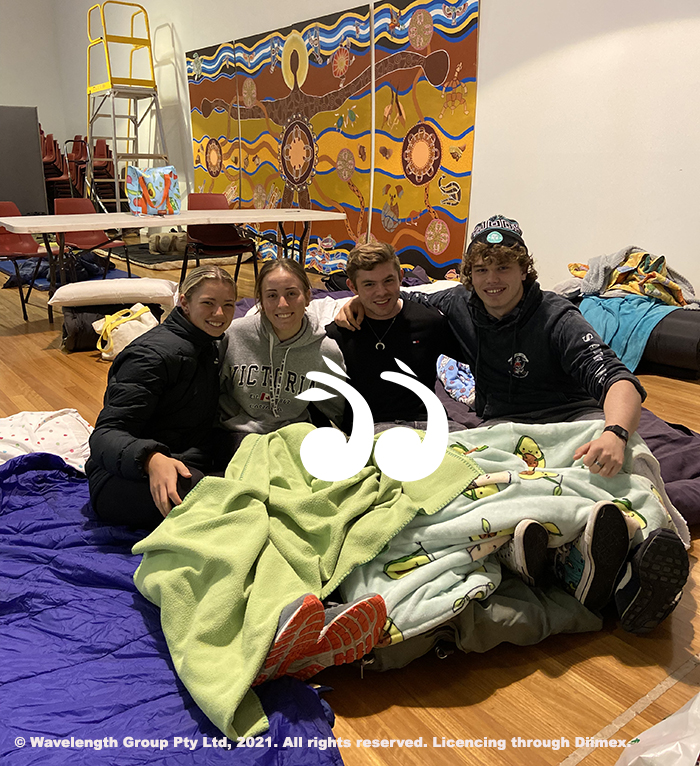 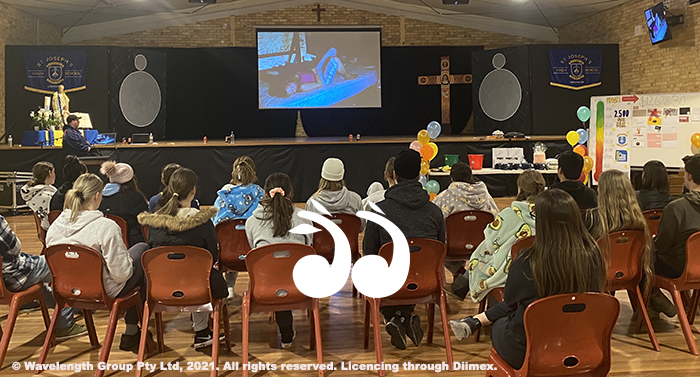 Students listened to Nick from the PCYC talk about the reality of homelessness in Australia and the most affected groups. 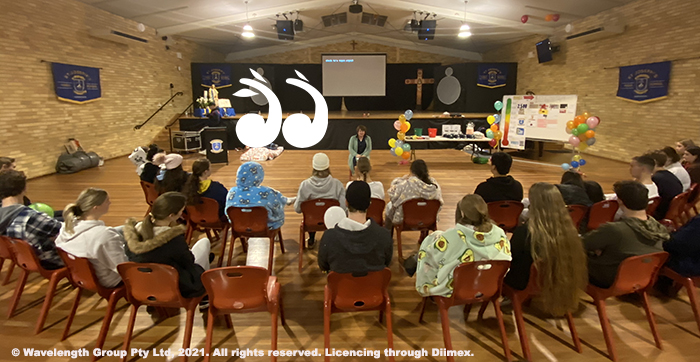 Students were greeted by Jane Callaghan from the Where There’s A Will Foundation. 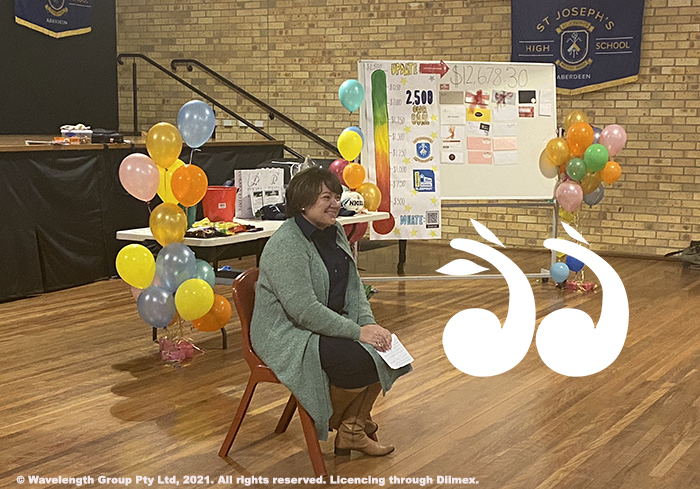 Ms Callaghan chatted to the students about their positive impact on the local community, as a result from their extraordinary team fundraising efforts. 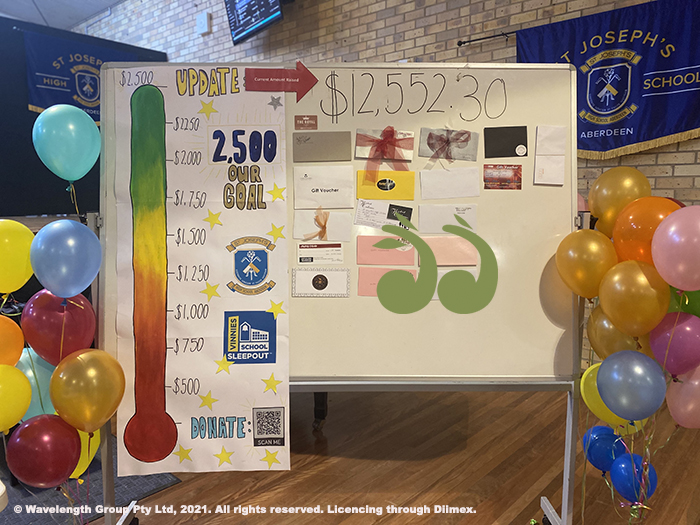