INDEPENDENT candidate Tracy Norman, met with CEO of Walhallow Local Aboriginal Land Council Jason Allan to talk through his concerns and ideas on how to best help his community.

“I asked Jason if I am successful on Saturday, how could I best engage with his community at Walhallow. He said listening to them is what they need most from the Local Member,” Ms Norman said.

During the 2019 election campaign, the Local Nationals Member asked Jason what his community needed. On top of the list was money for urgent repairs to the Health Centre however, they received a ride-on lawnmower in the middle of a drought. 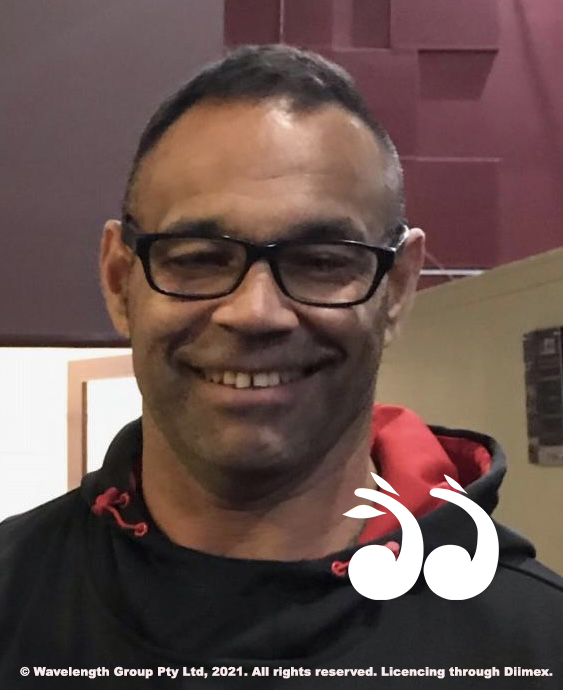 “We need to stop imposing our will on indigenous communities and start listening to them and acting on what we are told,” Ms Norman said.

Ms Norman said Jason is looking for support to establish businesses in and around the Walhallow Land Council Area. He has already received some support from the Peace Train Foundation Penny Appeal, which has provided a number of hydro panels that produce drinking water.

“The Walhallow Land Council owns some productive farmland which they currently lease out because the water rights had been sold. If they could obtain some water rights this would be another game-changer for the community, again providing jobs,” she said.

“I have also spoken with Melinda Pavey, Minister for Water, Property and Housing about Jason’s business ideas and it has caught her imagination. Ms Pavey has asked for more details so let’s hope we can see this initiative get going soon,” she said.

Jason said the community is not against mining or farming and if there are job opportunities for his community, he’ll work with all industries because jobs for adults are positive reinforcement for the next generation.