BIG plans are install for the newly upgraded Merriwa Railway Station, which will celebrate its grand re-opening on Saturday, July 16.

The locomotive service would be the first to return to Merriwa since 1988 and would connect residents and tourists to Westwood Road in Gungal.

“We have a member who owns rolling stock, four wagons, two passenger wagons and two locomotives, but we’ll take it one hurdle at a time,” Mr Garland said.

“We’ve just crossed the biggest hurdle with the upgrades and the next step would be to get some money to have the carriages shipped, which is about $10,000 per wagon,” he said.

“I’m also trying to get a locomotive for the society out of the State Government, which is currently in storage in Newcastle,” he said.

“We’ve got three drivers who are members and they are all main line drivers. When it’s ready, a lot of excursion groups and people travelling through that want to come to the Merriwa area will be able to use the line, but we’re still in the infancy stage,” said Mr Garland.

The next step will be to make the line between Merriwa and Gungal safe and secure, with carriage services expected to operate by appointment on Sundays, public holidays and during school holidays.

“Merriwa has that much going for it when it comes to using that line. Half the other rail societies in New South Wales haven’t got a quarter of the track that we’ve got available,” he said.

“I’ve had the Office of Rail Safety up to check over the place, they’ve steered us in the right direction of what to do and what’s got to be brought up, because it hasn’t had a train run on it since 1988,” he said.

“There’s a fair bit of work still to be done, it was run into the ground. Some rails were stolen, some moved to other areas but overall, it’s not too bad. As far as down to Westwood Road goes, there’s only a little bit of track that needs replacing and a lot of sleepers, but it’s sound,” said Mr Garland.

In the meantime, the Merriwa Railway Station is open for visitation by appointment, with the railways society open to other future uses.

“A few more people are starting to get interested in it now that the upgrades are done, but at the moment it’s just being used as a museum,” Mr Garland said.

“I’ve had a few people come in to have their wedding photos taken and different things like that. It’s also open by appointment, so any school groups or community groups that want to go through it can ring us and we can come and unlock it,” he said.

The Merriwa Railway Society Inc is inviting anyone to join them in celebrating the long-awaited upgrades next Saturday, July 17.

“The society has been trying to get upgrades going for about nine years. They were going through the normal channels of the Upper Hunter Shire Council and the local member, which got them absolutely nowhere,” Mr Garland said.
“I’ve only been in this [President] position for a month, so I’ve hit the ground running and I’m trying to stir things up and get people back interested in it again because it got a little stale there for a while and now of course we’ve got Covid restrictions back again,” he said.
Event attendees will be required to check-in with the Service New South Wales QR code or manual sign-in sheet. Social distancing will be enforced and indoor mask wearing will be mandatory.

Check out the how the upgrades progressed in this Facebook video created by the Merriwa Railway Society Inc.

Courtesy of the Merriwa Railway Inc 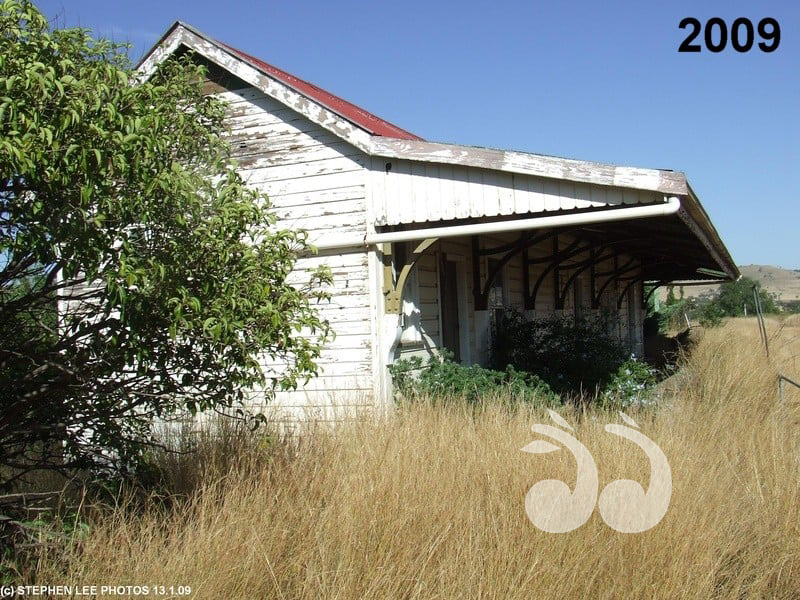 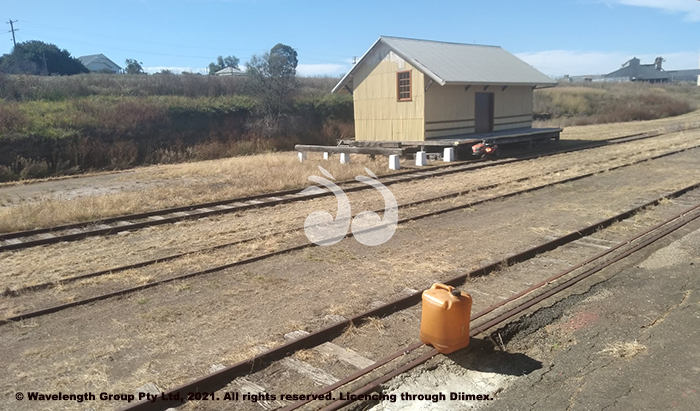 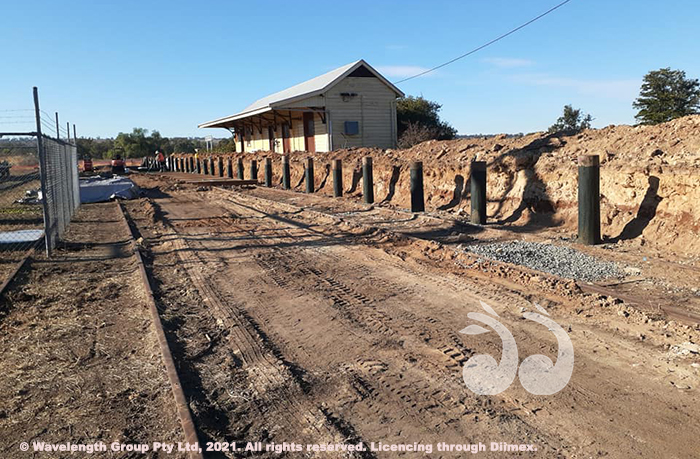 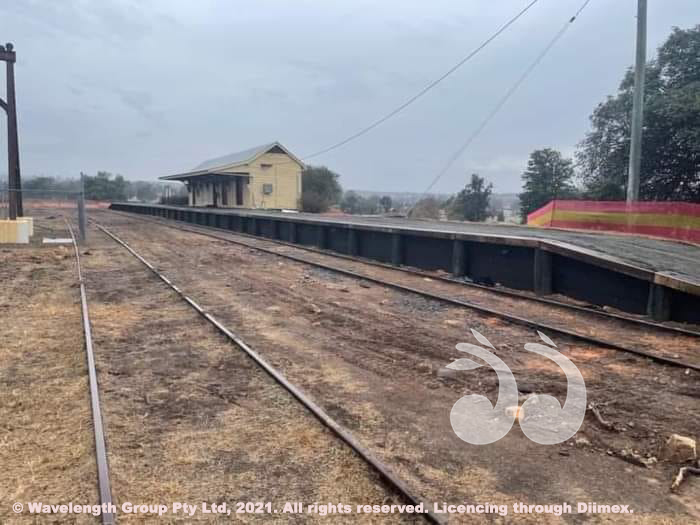 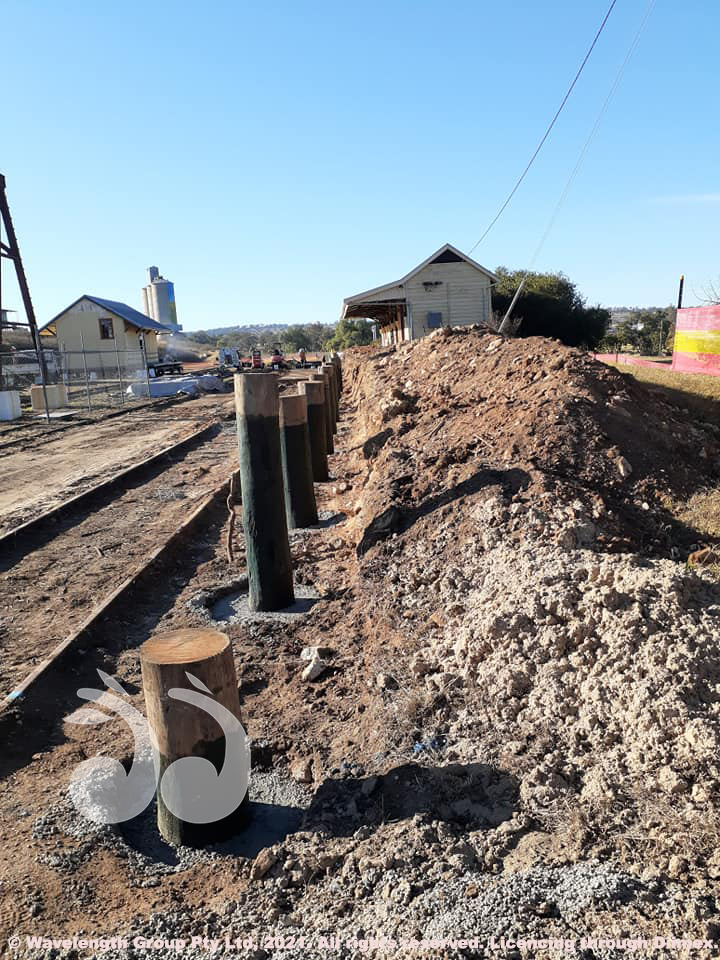 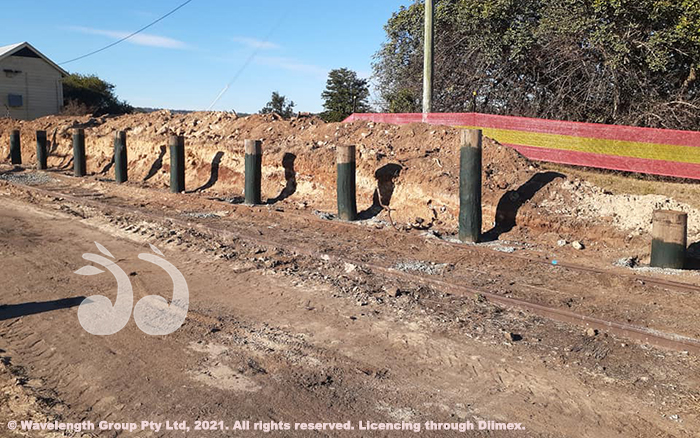