THE Merriwa district Australia Day ceremony was attended by a large crowd, albeit with hand-sanitiser and donning masks.

The event was held at the Merriwa Sports club with Ambassador Gina Jeffreys who gave the crowd an impromptu performance on a borrowed guitar.

Sadly missed, was Arthur Williams , the dedicated chair of the Australia Day committee for more than thirty years. 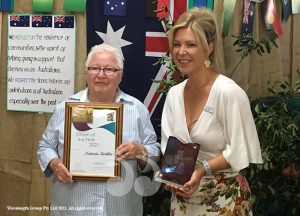 Citizen of the Year Pat Kirby with Ambassador Gina Jeffreys.

Pat Kirby was awarded Citizen of the Year and was visibly stunned when the announcement was made.

Pat has been a director of nursing at the Merriwa Hospital, before training and being ordained as a priest in 2011. Pat continues to provide voluntary services to the whole community through many different local events and organisations.

“I am stunned, I can’t believe it’s happening and I do thank the Merriwa community,” Patricia Kirby said.

Harrison Amidy was awarded the Young Citizen of the Year, he is a school captain, is involved in rural youth initiatives, works in the local IGA and has a passion for working with youth through Where There’s a Will. 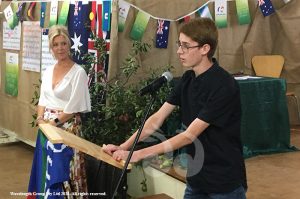 “I think this is a representation of how my family has brought me up and just the community in general, it just shows that when you have a good community and good culture you can have good people,” Harrison Amidy said.

“I really want to do a lot to help bring suicide awareness and help out my school because I think it is very important for young people, especially these days, there is a lot of mental health problems and we really need to address that,” Harrison said.

It was country singer Gina Jeffreys first time as an Australia Day Ambassador, after taking time out of the spotlight in recent years to concentrate on her family.

“I think it is a celebration of what a great nation we are, how much we have grown and I think that this year of all years, having gone through fires and COVID it has been a really really tough and we have just shown who we really are, a resilient, strong and kind country,” Gina Jeffreys said.

Gina started recording again recently and released a new album and is touring with husband and fellow musician Rod McCormack last year, before it was interrupted by COVID.

Award recipients for 2021 in Merriwa District were: 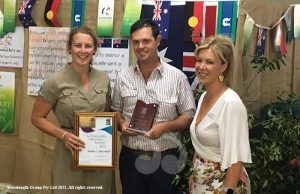 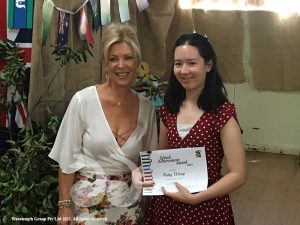 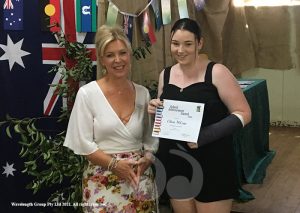 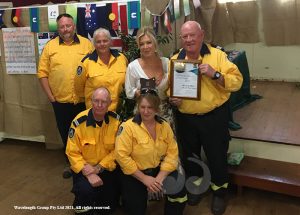 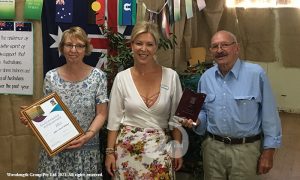 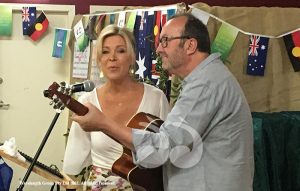 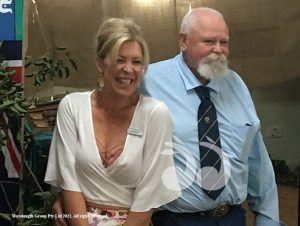 Achiever of the Year Chris Mitchell with Ambassador Gina Jeffreys.