The case of Hendra in Scone did not impact the dressage competition on the weekend, with Linden Knight, president of the Upper Hunter Dressage Association crediting people in the sport as being well educated and having a rational response to the virus.

“We got onto it straight away because we knew people would be asking the question and we obviously want to run a safe event,” said Ms Knight.

“We talked to the Local Land Services vet to know what the story was and once we knew what the story was we let our guys know that it was an isolated case, on a property that has a bat population, but no other horses on the property were affected, they are under quarantine and most people were able to weigh up the risk and thought it was ok,” she said.

“The situation is no better or worse than it was prior to the case, the competition is no more at risk than it was before and once that was out there I think most people were happy,” she said.

“We only had one or two scratchings, which is no more than any other event,” Linden Knight said. 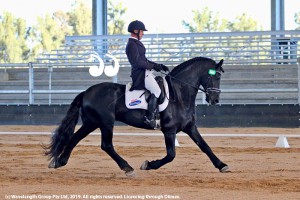 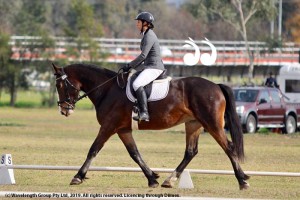 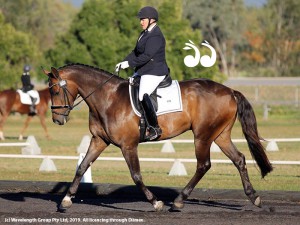