POLICE have spoken with a truck driver who allegedly caused the Allan Bridge to partially collapse today, after driving over the bridge in an eight tonne truck carrying a 20 tonne load of hot mix.

A second truck was in tow and also allegedly attempted to cross the bridge, but was able to back off the caved in structure after realising it would not be able to make it across.

Allan Bridge, which has a four tonne load limit, has been closed until further notice. Thankfully, no one was injured.

Structural damage to support beams, girders and stringers will need to be repaired, after police investigations are completed.

Local residents will now have to use Pages Creek Crossing or Ports Crossing as alternative routes.

The Upper Hunter Shire Council will be contacting their insurance provider to cover the costs of the repairs, which will be contracted out as speciality work, due to the materials needed to uphold its heritage status.

“All those guys are going to have to go all the way around to Aberdeen now,” he said.

General Manager Greg McDonald said Council will provide further updates to the community in due course. 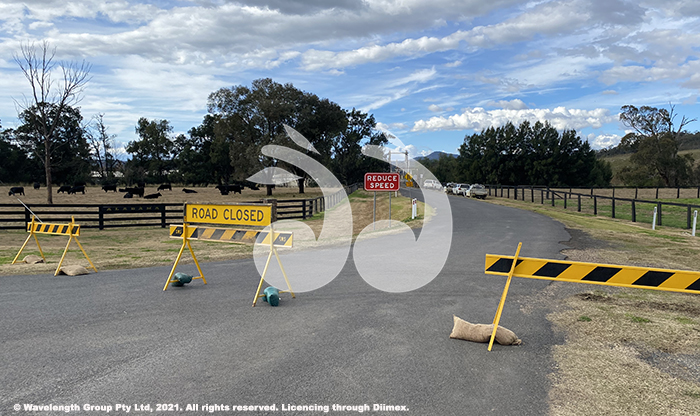 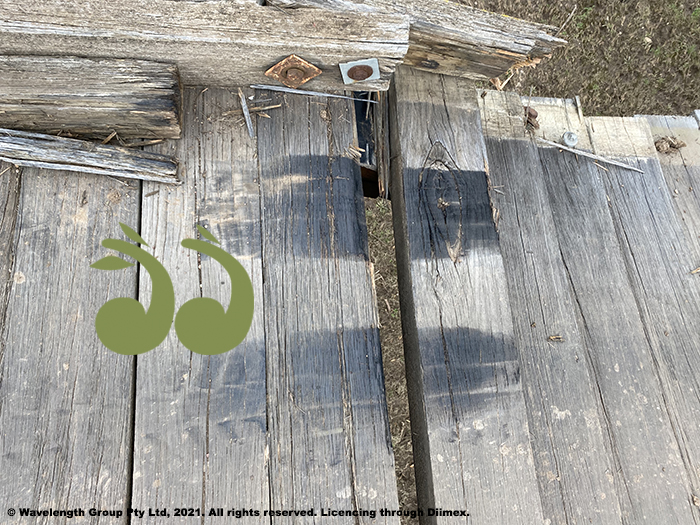 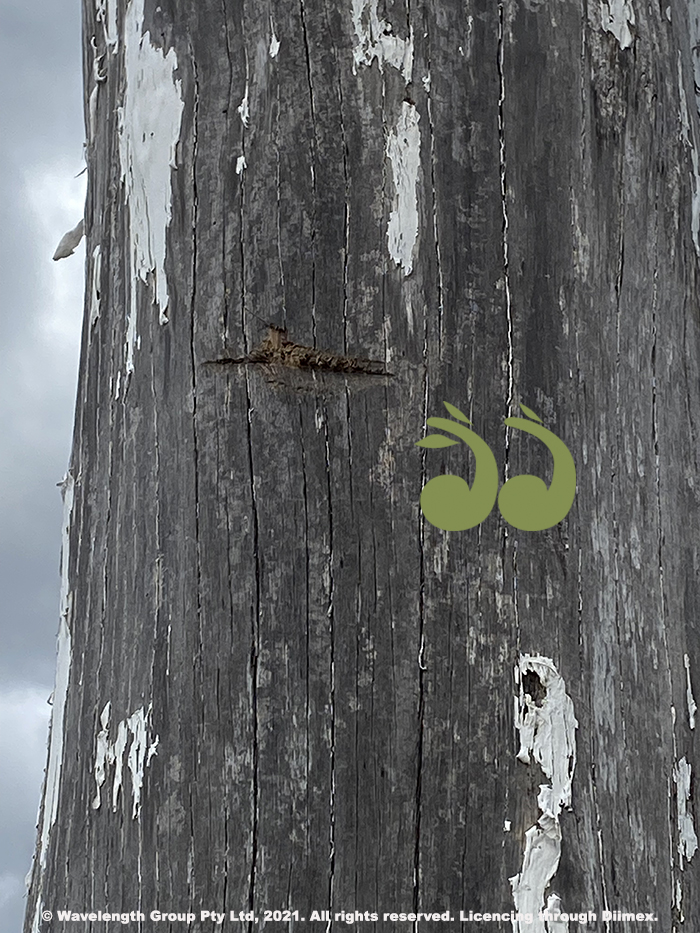 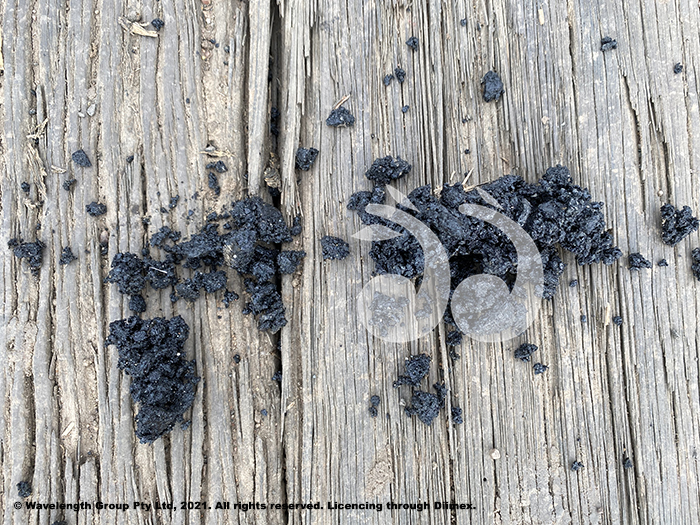 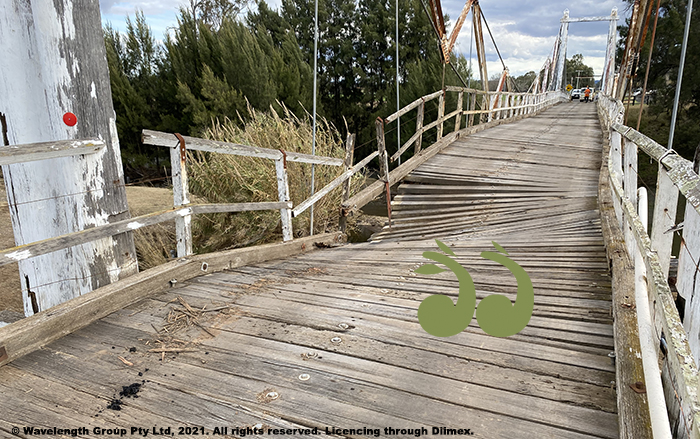