COWBOYS and cowgirls dusted off their riding boots and flocked to the Cassilis campdraft arena last weekend, to compete in the towns first campdraft event in three years.

On Friday, competition kicked off with the Bruce Collins Memorial Open Campdraft, judged by Mr Darren Shorten.  Jack Lawerence came away with the win on Royal Chic.

Andrew Caddis won the Royal Cassilis Hotel Encouragement Campdraft on Chase and after a tight run off for first place it was Chloe Atfield on Cut N Duck who won the Clear Springs Fencing event.

Kicking off at day light on Saturday, the Novice A judged by Mr Brent Trotter was won by Wade Miles on Serena, followed by the Novice B Wiltara Farms draft which was won by Micheal Andrews on Baretta.

Fi Palme and Idaho won the Ladies draft and in the Maiden events,  John Rumble won the Maiden A on Suzanna and Dave Andrews came first place in the Maiden B on Playgirl.

Courtney Palmer, Cassilis Campdraft Treasurer thanked everyone who supported the Cassilis campdraft community over the weekend.

“We couldn’t have done it without the help of cattle donors, sponsors, ground crew, the list goes on,” Ms Palmer said.

“A special thanks goes to Wallings Pastoral Co and Betrola Investments who kept out livestock well feed over the weekend also to Tom Carrigan for safely carting our precious cargo back and forth over the weekend,” she said.

“It was so good to be back campdrafting at Cassilis and we hope to see you all next year,” she said. 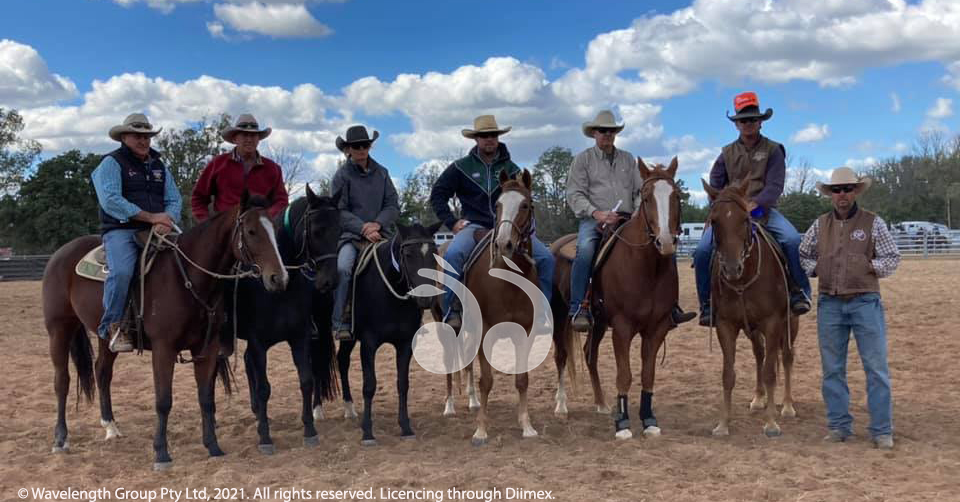 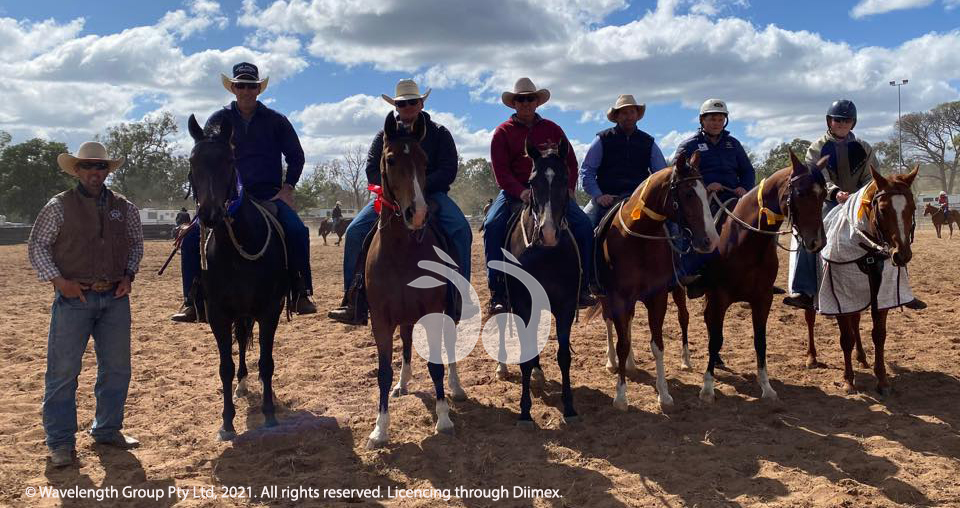 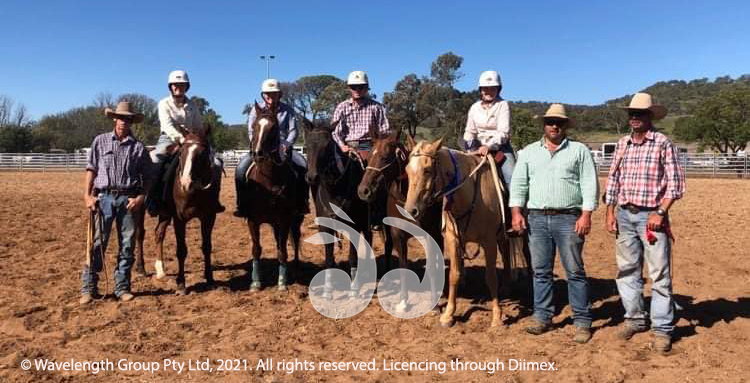 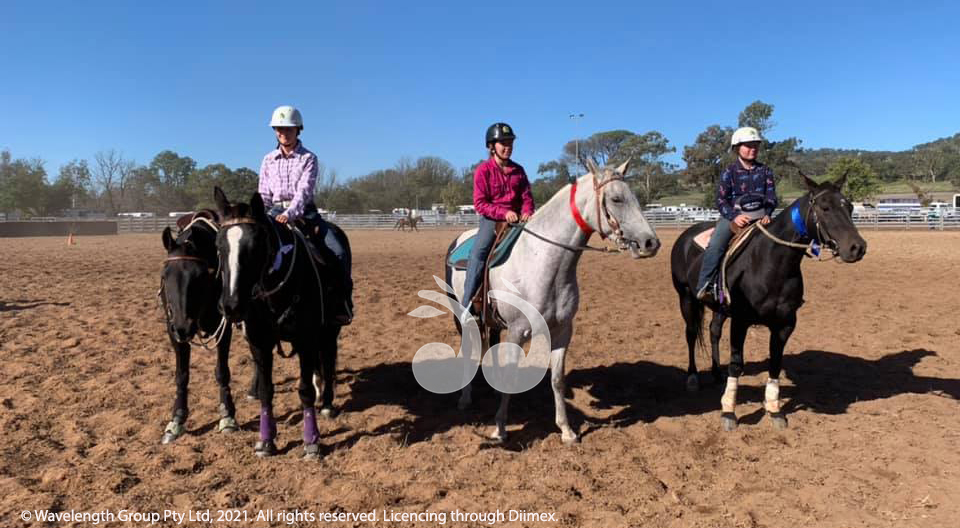 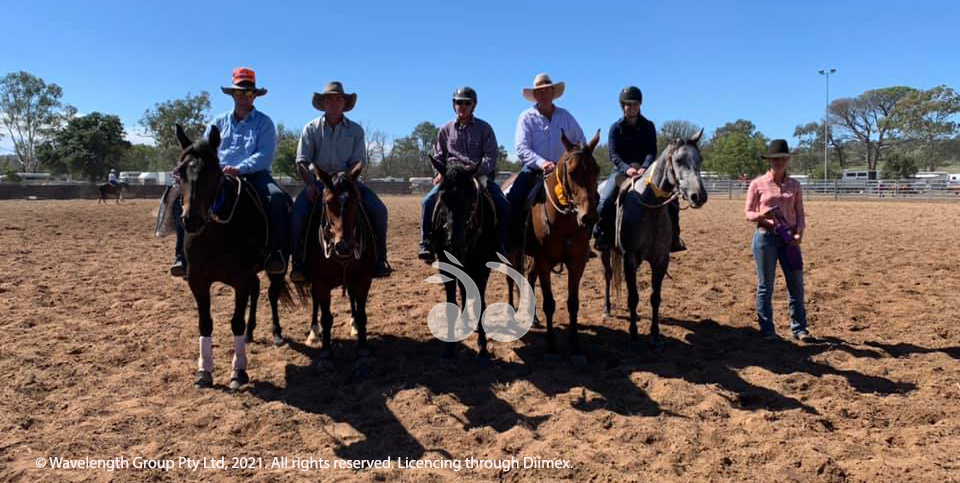 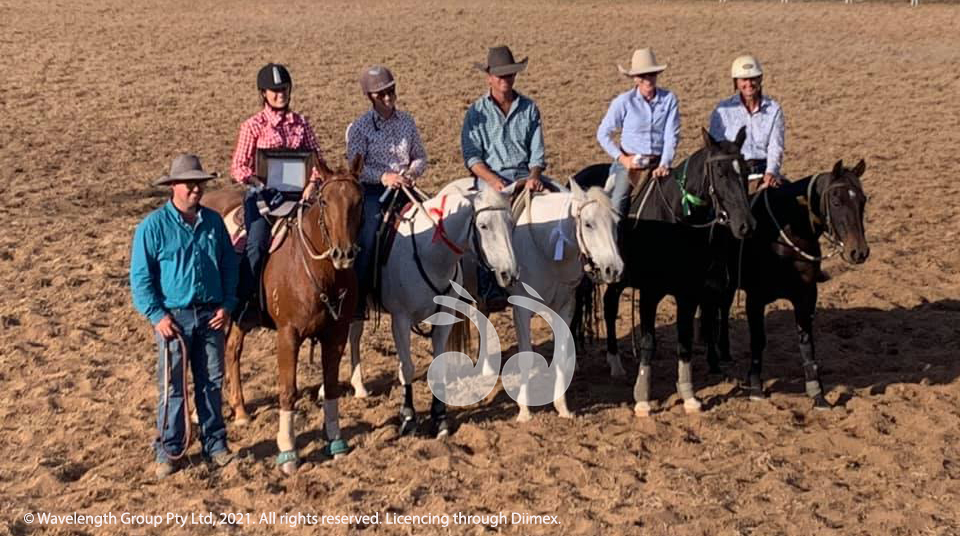 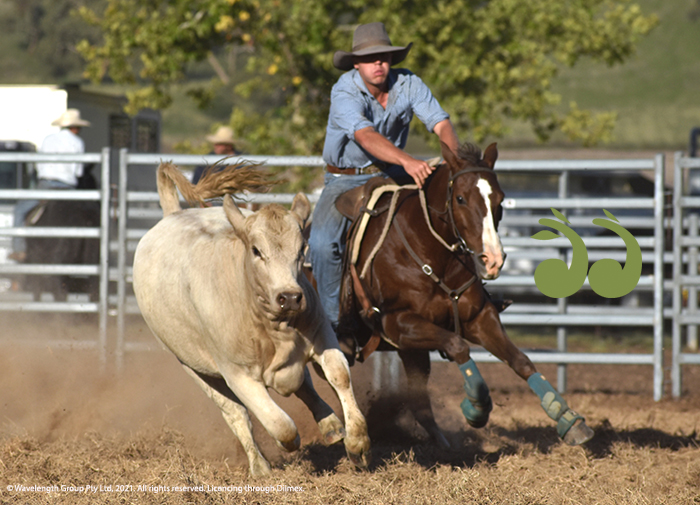 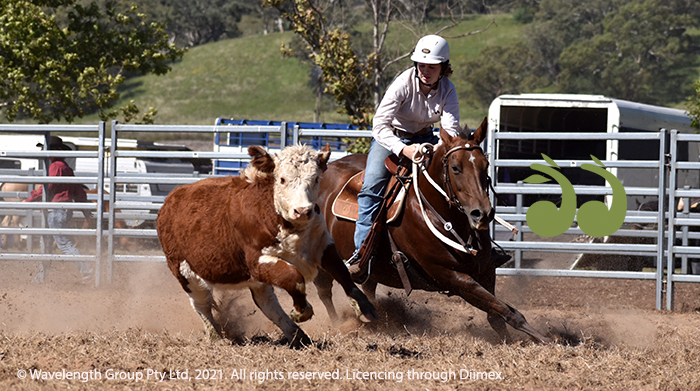 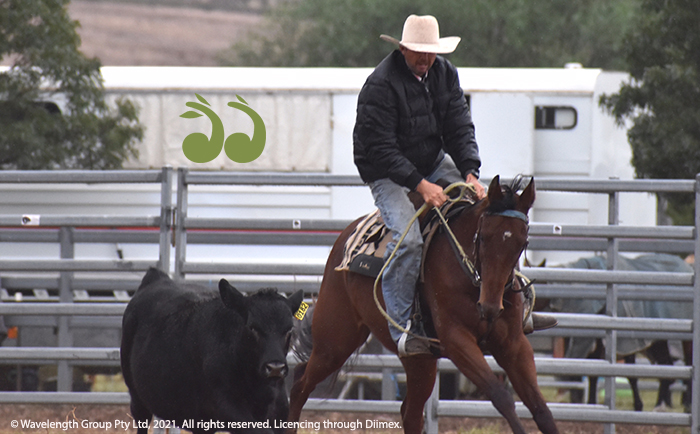 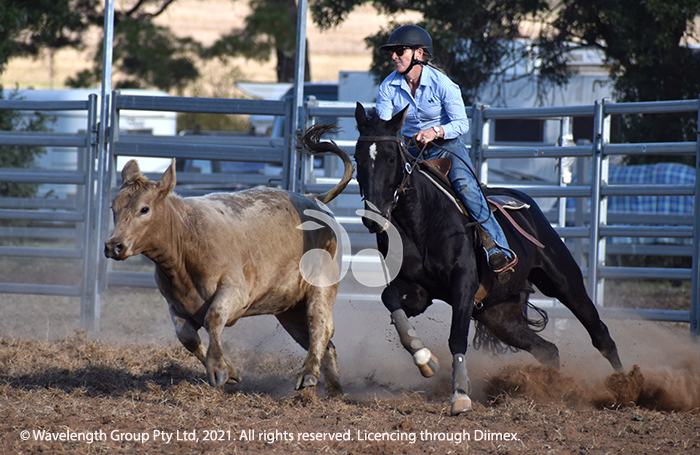 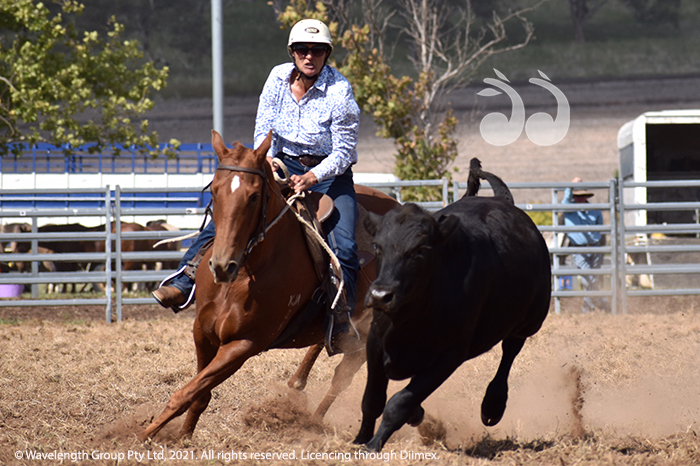