TONIGHT Deputy Premier John Barilaro became the only man in the room at the Upper Hunter Woman in Business monthly meeting.

On his return to Sydney, Mr Barilaro stopped by the Royal Hotel in Muswellbrook to announce the NSW Government will be giving $100,000 to the local women network, in two $50,000 instalments over a two year period.

“I was highjacked by Lavinia and three other women yesterday,” joked Mr Barilaro.

“Bronnie Taylor, the Minister for Women was also here yesterday  . . . she said how wonderful these women are and we need to support,” he said.

“I know how hard it was for my wife to run our family business in a tough environment and networking was a big part of her success . . .  my accountant said, John keep getting elected the business is going better without you,” he laughed.

“This is not an election commitment, regardless of the election it is me as deputy premier supporting what I believe is a very worthy organisation,” he said.

“Business is ugly it’s messy, but you know what I’m going to encourage women to keep doing it,” said Mr Barilaro.

Ms Hutchinson said the grant money will be used to hire the first UHWIB employee. She thanked Co-Founder Lisa and everyone who is part of the network.

“Someone said to me today, ‘that’s great you’ll get a wage,’ well that money is not for us. We’re actually now in a position to employ somebody. John has actually allowed us to create a job,” she said.

“We now need to embark on the process of recruitment and look for someone to fill a part time role to basically be an events coordinator,” she said.

“I’d like to thank every single woman and person in this room. There’s people that have gifted us cupcakes, flowers, you name it and it’s allowed us to create what we have achieved,” said Ms Hutchinson. 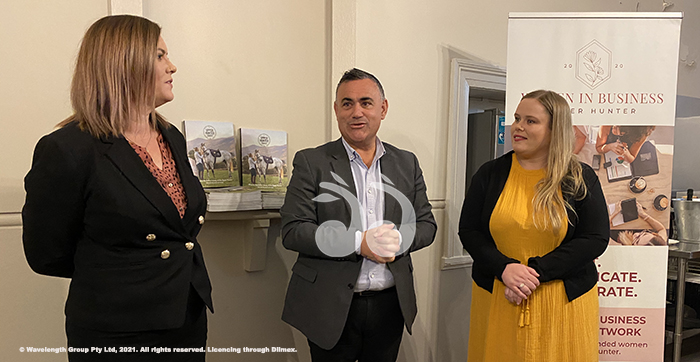 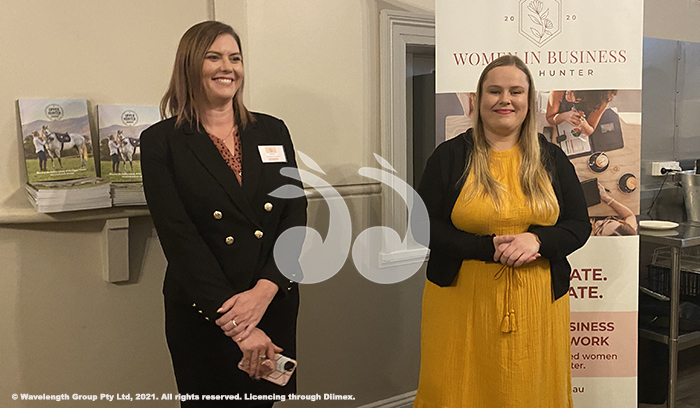 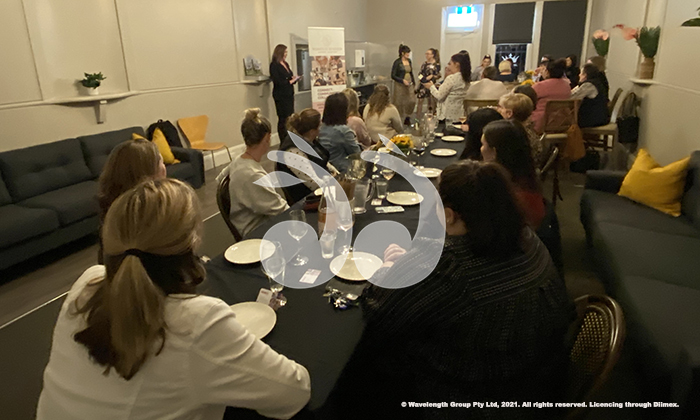 The Upper Hunter Woman in Business network night at the Muswellbrook Royal Hotel. 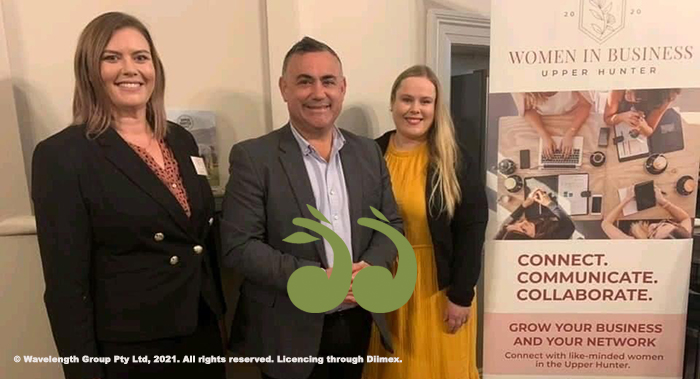