Filed in Just In by Elizabeth Flaherty September 29, 2021

MARK Bell, manager of Scone Ambulance said the scene of this morning’s truck and train collision at Turanville Road was a serious concern, but said locals who arrived on scene were to be commended. 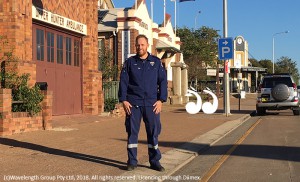 “When we arrived on scene and saw the wreckage, there was obviously some serious concerns that anyone involved could be critically injured,” said Mr Bell.

“The local community members who rushed to his aid should be applauded, it’s great to see people looking out for each other in such difficult moments,” he said.

“It’s so important to maintain vigilance when driving any type of motor vehicle. It only takes a split second for a horrific incident like this to occur,” Mark Bell said.

The collision occurred at approximately 7am this morning. Four ambulance crews attended the scene and treated the male truck driver in his 20s for suspected head and chest injuries.

Ambulance transported the man in a serious condition to the Scott Memorial Hospital in Scone, where a critical care paramedic and critical care doctor from the Westpac Rescue Helicopter was on hand to continue treatment and will transfer the man to the John Hunter Hospital in Newcastle. 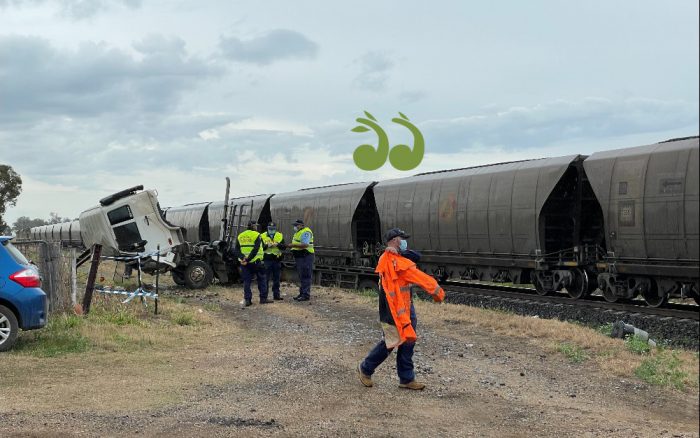